The specific definition and penalties for Felony drug possession or distribution also vary depending on the jurisdiction and type of drug, but some common elements include:

Illegal activity: The possession or distribution of the controlled substance is against the law.

Large quantity: The possession or distribution of the controlled substance is in an amount that exceeds a certain threshold, as determined by law.

Penalties: The penalties for felony drug possession or distribution can include long prison sentences, fines, and a criminal record.

As it is a serious criminal charge, it is advisable to hire a criminal defense attorney to defend the case. The attorney will help the client to understand the charges against them, their legal rights and options, and provide representation in court. They may also be able to negotiate a plea deal with the prosecution, which can result in a reduced sentence or lesser charges. 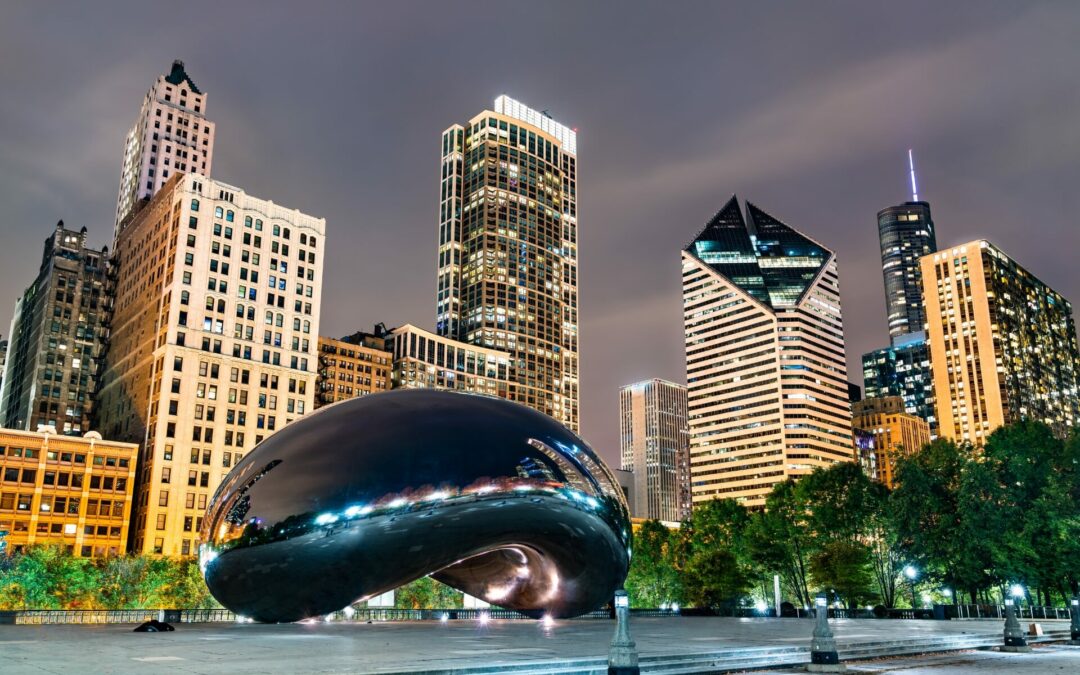